The fact is, laws and regulations that protect consumers by limiting or prohibiting manipulative and deceptive tactics hurt companies like Mary Kay.

As a result, like other Multi-Level Marketing companies (or MLMs) with billions in revenue, Mary Kay Cosmetics has some pretty deep pockets to spend on politicians and lobbyists to block responsible regulations or laws to protect people from their predatory sales tactics.

A company like Mary Kay knows that, if responsible regulations are passed that prohibit (or even limit) its sales force from manipulating women into being recruited, it could have a negative impact on the company’s bottom line.

In a recently-released video, Darrell Overcash, President of U.S. Mary Kay urges Mary Kay’s “up lines” to “pass along a very important message” to their units.

The goal? To “mobilize” the “independent” Mary Kay sales force to block any legislation or regulation that could hinder their ability to sell their products or, more importantly, to lure other women into Mary Kay. 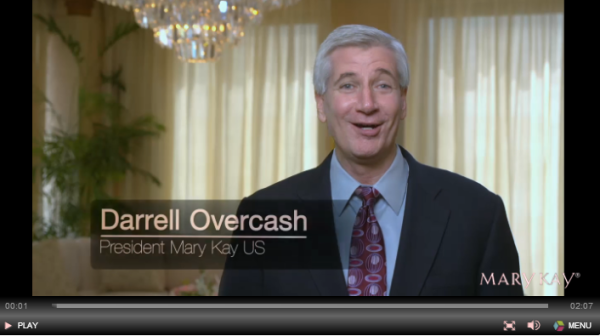 Traditionally, in politics, the Republican Party, is often recognized as being ‘pro-Christian’ as well as touts itself as the party that is pro-family and pro-business.

If Republican politicians are true to their purported values, the question then becomes:

When it comes to Mary Kay, are Republicans hypocrites or are they being used as unwitting pawns to “buy protection?”

It is hard to believe that even the most die-hard pro-business Republican would support an organization like Mary Kay that permits its sales force to use cult-like tactics to openly promote deception of spouses (through the Husband Unawareness Plan), prey on women in 100 different ways, target moms at day care centers, and one that uses God as a propaganda technique.

Nevertheless, when it comes to politicians, while Republicans seem to be the largest recipient of Mary Kay money, the ‘Pink Pyramid‘ is somewhat bi-partisan in buying influence. 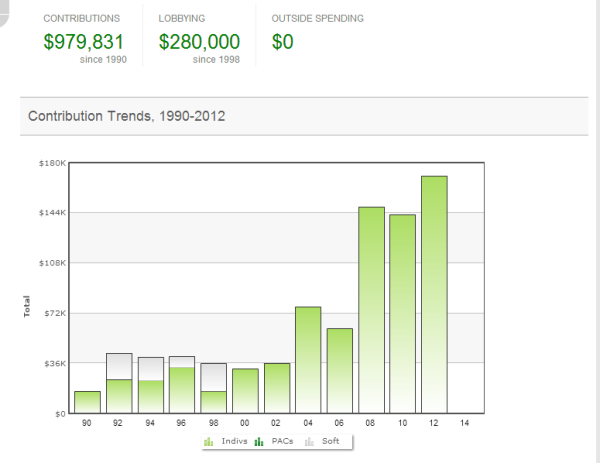 Moreover, while Mary Kay leaned more toward the Democratic Party in the early 90s, since 2004, the majority of its political dollars have, more recently, gone toward the Republican Party. 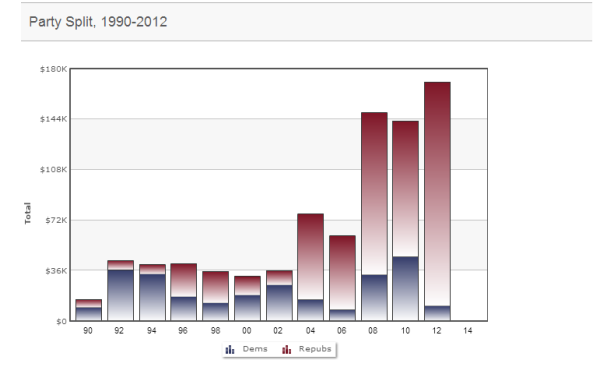 Perhaps the politicians receiving money from companies like Mary Kay are just being used as pawns to buy protection from regulations that would hold them more accountable for the destruction they cause, or prohibit the tactics entirely.

Perhaps they do not realize that the predatory tactics that Mary Kay uses on its targets, the debt that many fall victim to, as well as destruction on their families.

If they do not realize it, then perhaps they will investigate deeper and learn the truth about companies like Mary Kay and the tactics its sales force uses to prey on people.

If, however, they do realize it, then they cannot claim to be “pro-family” or “pro-religion”–they are merely (and hypocritically) “pro-business” despite, the horrific cost.