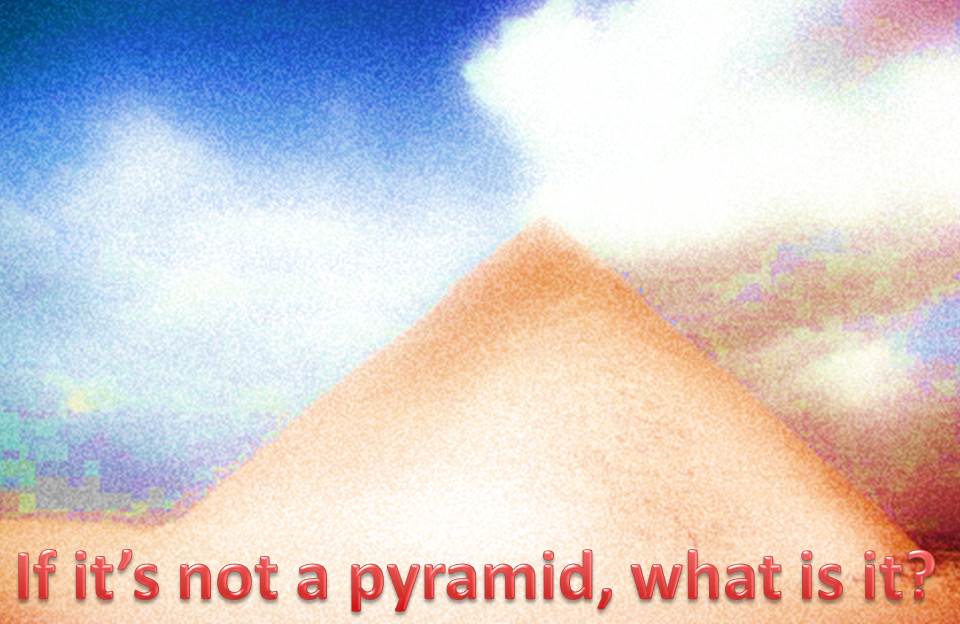 Mary Kay Cosmetics’ predatory sales force has a host of scripts and other tools to help them recruit unsuspecting women into their pink pyramid.

Among the many Mary Kay documents that use psychological manipulation is this jewel, called 5 Effective Recruiting Questions.

In the opening paragraph, the tactic that makes this document effective is explained rather adroitly:

You can tell someone all the benefits of becoming a consultant and they can listen to you and nod their head and think to themselves, “O.K. but that’s just your opinion.” They have not “bought in” to what you are saying. In order for them to “buy in” to a particular idea, they may have to hear the words in their own voice. So when you ask someone a question, and they answer it, they are hearing their own voice. And if they are answering the right question, they will convince themselves. [Emphasis added.]

Then, within the document, the manipulative intent behind the questions are revealed:

Now the wording in that question is very important. Notice that you didn’t ask them what would be different; you asked what would be improved. You also used the word “will” instead of “would” which gives a sense of expectation. When you ask closing questions you can, by your choice of question, direct the type of answer they will give you. For this question, they will tell you, in their own voice, what will be better about their life a year from now if they become a consultant today. You’re not telling them, they’re telling you. And they know the answer. And they’ll say it. And they’ll hear the answer in their own voice. In the process of that, they will begin to convince themselves that this is what they want. [Emphasis added.]

This is also a very powerful question, especially the use of the word “today” which adds a sense of urgency. Because you are asking them for only two reasons, they will pick out the two most important things. It might be their family, or children, or finances, or because they don’t want to work a job anymore. They’re going to tell you now the two most important reasons why they need to become a consultant today. You see, you don’t have to convince them if you ask them the right questions. They will convince themselves. [Emphasis added.]

The reason that this question is so powerful is because when they think about giving something a try, they believe that they have options, that they’re just testing it out. They don’t believe they are making a decision. In actuality, they are making a decision but it gives them the feeling of having an “out.” That question, in exactly those words, “Why don’t you give it a try?” will allow them to give themselves permission to say yes. [Emphasis added.]

Like many other documents in Mary Kay’s arsenal of manipulative materials, this is just one more example of how Mary Kay predators get women to “convince themselves” to become consultants.