If you or a loved one has fallen prey to the predatory sales tactics of Mary Kay Cosmetics’ sales force, it is important to understand the myriad of emotional and psychological weaponry that is used by this company and its sales force on their victims.

The most commonly used tactic within the world of Mary Kay Cosmetics–used at all levels–is emotional and psychological manipulation. Without its predatory sales force using emotional and psychological manipulation on its prey to sell them makeup and recruit them into the pink pyramid, Mary Kay Cosmetics would not be where it is today. 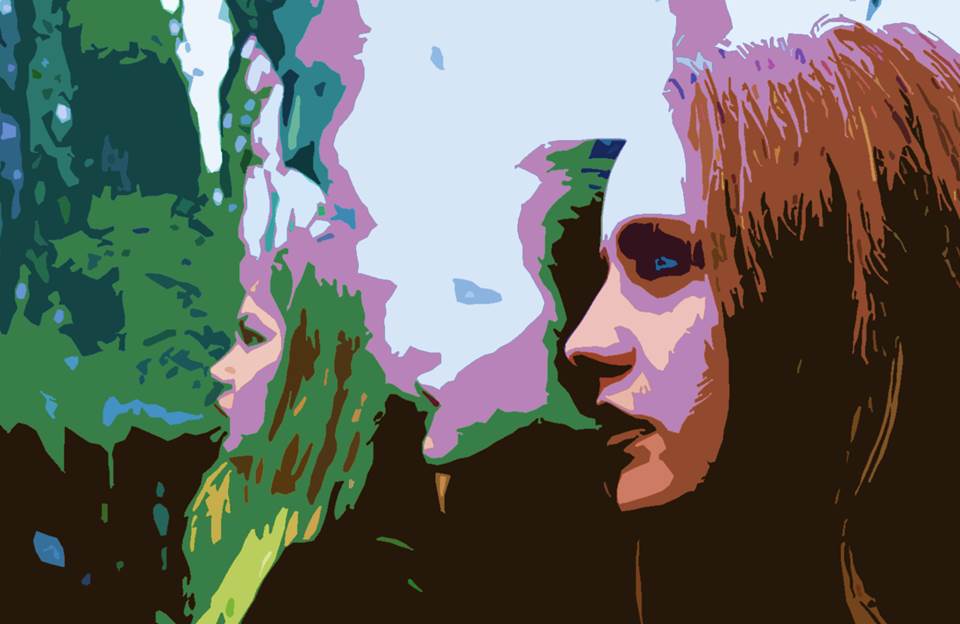 At a psychological level, the art of manipulation primarily involves two things: concealing aggressive intentions and behaviors and knowing the psychological vulnerabilities of your opponent well enough to know what tactics are likely to be the most effective weapons against them. Psychological manipulation is most often accomplished through covert-aggression or aggression that is so carefully veiled or so subtle that it’s not easily detected.

Whether it is a Mary Kay executive like Sean Key teaching women the dark art of manipulation, or National Sales Directors who travel the country demonstrating how to con information from unsuspecting women, emotional and psychological manipulation is the name of the game in Mary Kay Cosmetics.

Below is a sample that demonstrates just how manipulative Mary Kay’s sales force can be when “closing” on a potential “prospect” or target [emphasis added].

While the actual text is below, here is a screenshot of the source:

Note that the purpose for the psychologically manipulative questions is explained under each question. The prospect, if she does not know that she is being manipulated, will easily fall prey to the experienced Mary Kay manipulator

You should write out and commit to memory the best closing questions that you’ve ever heard because when you are closing a new team member you do not want to be stuck searching for the right thing to say.

It is my strong recommendation that you ask questions.

You can tell someone all the benefits of joining your company but she might listen to you and nod her head and think to herself, “O.K. but that’s just your opinion.”

She has not “bought in” to what you are telling her.

In order for her to buy in she may have to hear the words in her own voice. When you ask her a question and she answers it she is hearing her voice, not yours. And if she is answering the right question, she is likely to convince herself that this is a great opportunity.

Here are five of the most effective closing questions you can ask.

(1) If you don’t join this company today, where do you see yourself a year from now?

This is a powerful question because you are asking her to look at what her life will be like a year from now if she doesn’t say yes to this opportunity. This creates “anticipated regret” if she chooses to say “no.”

(2) If you were to join today, what will be improved a year from now?

The wording in that question is important. Notice that you didn’t ask her what would be different; you asked what would be improved. You also used the word “will” instead of “would” which gives a sense of expectation.

When you ask targeted closing questions you direct the type of answer she will give you. For this question, she will tell you, in her own voice, what will be better about her life a year from now if she joins you today. You’re not telling her – she is telling you. She knows the answer and when she says it she will hear that answer in her own voice which may help her decide that this is what she wants.

(3) What qualities do you have that would make you shine in this business?

She’s just told you how her life will be improved and now she’ll tell you why she’d be good at it.

(4) What are the two most important reasons for you to join my team today?

The word “today” adds a sense of urgency. Because you have asked her for only two reasons, she will pick out the two most important things. It might be her family, or children, or finances, or because she doesn’t want to work a job anymore. When she tells you the two most important reasons why she needs to become a team member today, you won’t have to convince her – she will convince herself.

The last question is really a very interesting one, and somewhat tricky to understand.

(5) It does sound like you’d be excellent at this. Why don’t you give it a try?

The reason this question is so powerful is because when she thinks about giving something a try, she believes she has options – that she’s just testing it out. She doesn’t believe she is actually making a decision, but she is. This gives her the feeling of having an “out.”

That question, in exactly those words, “Why don’t you give it a try?” will allow her to give herself the permission she may need to say yes.

While there are many other examples of Mary Kay scripts that the pink predators use to manipulate women’s emotions, few go as far to explain the true meaning behind the questions as Mary Kay’s 5 Best Closing Questions does.

If you or a loved on have fallen prey to tactics like these, it is important to understand that emotional and psychological manipulation is the modus operandi inside the pink world of Mary Kay Cosmetics.