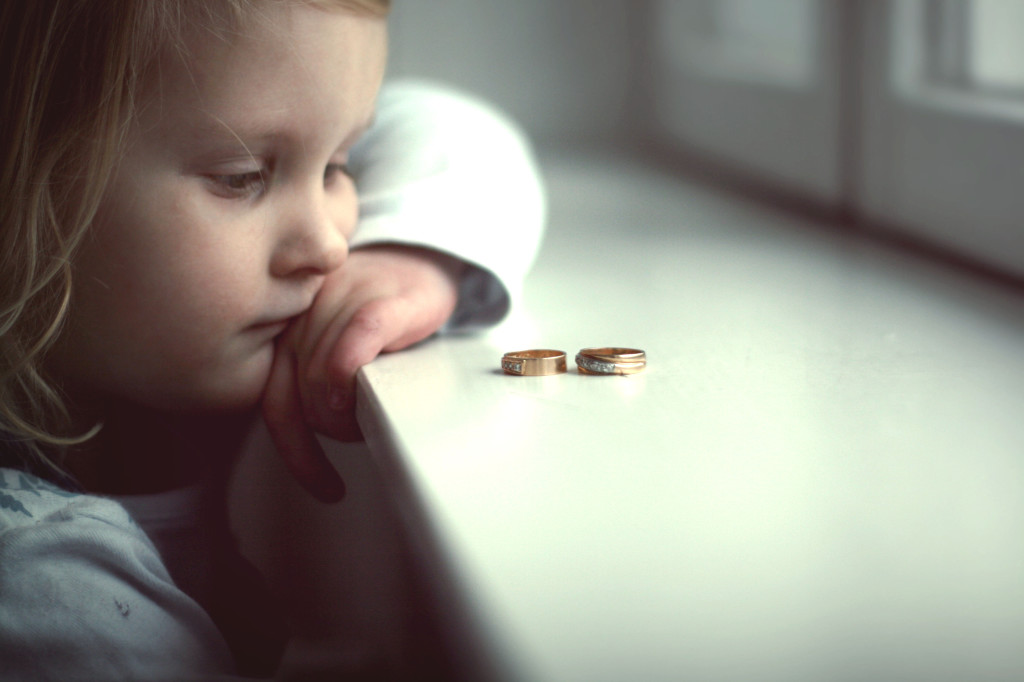 Within the world of former Mary Kay consultants and directors, it is fairly common to hear stories about how wives are often turned against their husbands by the manipulative tactics of Mary Kay’s pink predators.

The reason for doing this is really very simple: Unless a husband (or other loved one) is completely compliant, turns off his brain, keeps his mouth shut and blindly goes along with the Mary Kay scheme–if he is unwilling to do all those things–he is a problem to the pink Kool-Aid pushers.

If he expresses a concern or logically explain the realities of what Mary Kay may be doing to the family’s finances or relationships, he is deemed a threat to those at the top of the Mary Kay pyramid.

As a result, husbands who question their spouses about too much spending, debt or time away from their families are often accused of being “unsupportive,” “negative,” or “sabotaging” the Mary Kay “business.”

After a while, this form of mental abuse–which is often indoctrinated into the Mary Kay sales force by its National Sales Directors–takes its toll on marriages. This is one of the reasons why divorces are so rampant in the world of Mary Kay.

For a company that proclaims as one of its alleged values “God first, families second, career third,” the hypocrisy of its stated values versus the real-world actions of its predatory sales force is astounding.

In many cases, Mary Kay’s undermining of marriages begins with the Husband Unawareness Plan. However, it usually leads to pushing women into making decisions to join Mary Kay without speaking to their husbands (or other loved ones) and, often, financial infidelity.

Ultimately, Mary Kay’s war on marriage takes its toll and, all-too-often ends in the destruction of the marriage and the family–leaving kids in single-parent households.

At the website Pink Truth, there is the sad story written by husband of a current Mary Kay consultant who is seeing the destruction of his own marriage and family–while his concerns are ignored and his marriage and children neglected for Mary Kay.

Meanwhile, his wife continues on in the Pink Fog:

When this all started for us (without a prior family discussion that we and our budget were going on a MK ride), I heard how this opportunity would include less-than-full-time hours, working a business in spare times so not to disturb the family life, and dreams quick directorship, substantial income from that 50% markup, and paid cars and vacations. Nothing said about the obvious: A multi million dollar company that pays no health coverage, 401K, attainable retirement pension, or tax withholding….

[Four] years after the “fast start”, there is an almost constant focus on recruiting prospects at every function, event or dinner out we have together. I don’t mind some of this, but there should be times when we both turn off our capitalistic instincts and just enjoy each other’s company with full attention to our marriage. There are also director phone call interruptions when we want to go to dinner (“this will just take a minute… it must be important if she’s calling this late… yeah right… “Are you bringing a guest to unit meeting?”). Luckily, my missus does move product in sales, but there are still boxes of stuff that are dusty on the display shelf.

It’s the Time, too. Tuesday night unit meetings involve makeup and uniform fitting for 1/2 hour, then husband and kids left looking at each other in an empty kitchen, and typically 5 hours of mother/wife’s absence, all done without selling one bottle/tube of cream. Excluding paperwork, it is the largest block of time spend in the MK model all week – with zero profit for time spent….[Emphasis added.]

The husband then goes on to state that the Mary Kay nightmare enveloping his marriage is being funded out of his family’s budget, but concludes:

As a husband handcuffed to this, I feel cheated out of my wife’s time and attention. I am no beer drinking, self centered jerk… I enjoy my wife’s company, but I miss it very much. Mary Kay Ash should be ashamed of herself (Richard Rogers, too) for suggesting that my interest in keeping family balance is scoffed at as being “controlling” or being “negative”. She can spend ions in Purgatory for the wedges that her company places in otherwise functional families, all in the pursuit of individual recognition (given before it is earned). Oh, there I go again-said something negative and/or precautionary, so the statement must be squelched and dismissed as untrue. All of this plastic positive excitement is indoctrination, and it leaves the rest of the family at the bus stop. What about the “We” story?

Interestingly, one of the commenters on this husband’s post references how Mary Kay almost cost her her own marriage as well:

Wow! My husband could of wrote this, right before he told me he was leaving. Honestly, it was probably the only way I would of stopped MK at the time. Thankfully I was forced to be defogged & my marriage was saved.

After 6 years of trying I finally “won” my car and became a director, but by then my husband was done, i neglected him for to long. “But, I was doing it for my family”. I would say. I wouldn’t listen to his advice even though he owns several successful businesses. “He just doesn’t understand how MK works,” I thought.

Unfortunately, unless his wife does wake up (like the commenter above), this husband’s marriage is likely doomed and, sadly, his children will be relegated to growing up in a broken home.

Yet, another example of a marriage destroyed by Mary Kay Cosmetics’ war on marriage and families.