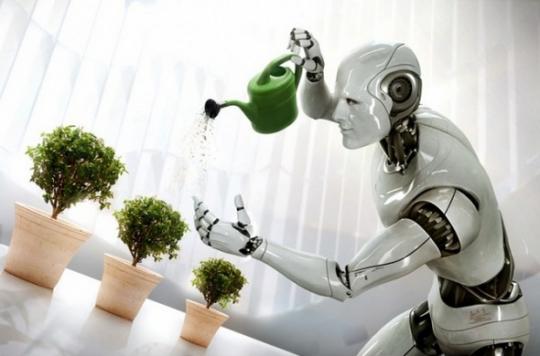 Perhaps this post should be better titled Batteries Not Included, because, in reality, to combine these alleged* “survey” results, as well as the Mary Kay Husband Unawareness Plan, the Mary Kay Husbands Oath, the Mary Kay Husband’s Job Description, and the tactics used to undermine Mary Kay target’s husbands, it becomes fairly clear that certain Mary Kay predators don’t really want husbands that have independent judgement, raise questions, or have lives other than serving Mary Kay.

Rather, it becomes increasingly clear that Mary Kay’s predators want men who do nothing other than support Mary Kay–even if it is detrimental to their finances, their families, and their marriages.

When he’s not loading and unloading the car, learning how to cook, watching the kids, not questioning failure, answering the phone and taking messages, attending Mary Kay meetings and seminars, he should either be doting or he should stay out of the way.

WHAT I WISH MY HUSBAND WOULD DO!

A survey of Consultants & Directors

Somehow, the oft-quoted bromide of “God first, family second, and Mary Kay third” doesn’t quite seem to fit anywhere in this “survey.”

Then again, like a lot multi-level marketing companies–which is what Mary Kay is–Mary Kay becomes almost cult-like in its demand to be first and foremost in the minds of its sales force.

And, if there is any doubt, said doubter should, in the words of these Mary Kay predators, “stay out of the way.”

Perhaps the survey respondents, rather than being married, would be happier being served by a robot that they can just tuck away in a closet and replace the batteries as needed.

* Note: In referencing the alleged “survey” results, we really do not know if there was a formal survey taken, or whether these are the wishes of a bunch of directors and consultants gathered during a weekly meeting.