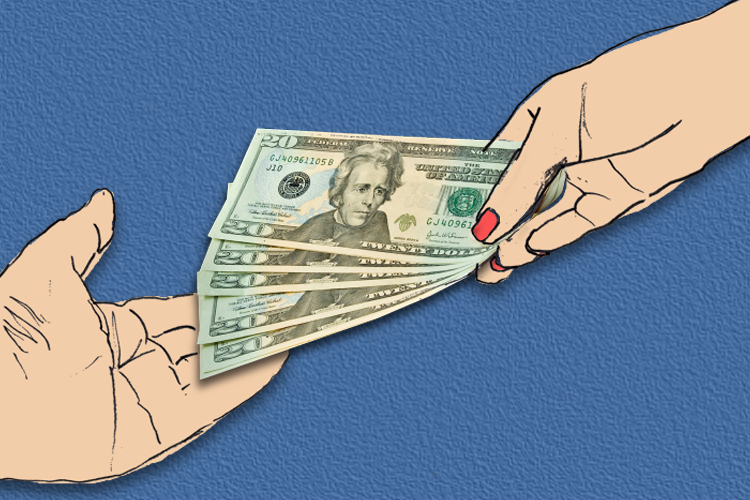 No matter what their product is, Multi-Level-Marketing (MLM) companies all have one thing in common: That is the fact that they must all “sell people on a dream.”

Typically, pyramid-style MLMs use the emotional allure of ‘rags to riches’ or ‘be your own boss’ appeals to would-be victims—despite the dismal failure rate of MLMs.

Here’s a case in point from the New York Post:

Even members of Herbalife’s upper sales echelon admit the vast majority of people peddling the company’s protein shakes are doomed to fail.

One of Herbalife’s biggest money makers was captured on camera blasting the company’s business model during a closed-door meeting with management and other distributors in 2005.

“We sell people on a dream business that they can make it, yet deep down inside we know that most of them aren’t going to,” said Stephan Gratziani, according to a three-hour recording of the Anaheim, Calif., meeting obtained by The Post.

Despite making $1.75 million that year, he bemoaned the “struggle” of people trying to build a Herbalife business, revealing that 90 percent quit within the first year.

While Herballife is currently in the spotlight (read the entire NY Post story here), the story of predatory sales practices, the company’s abysmal attrition and failure rates is common among many Multi-Level-Marketing schemes—including Mary Kay Cosmetics.

As with most multi-level marketing companies, Mary Kay’s predatory sales force relies on making an emotional appeal to lure the targets into the company.

From “love-bombing” a target to stalking her anywhere from a Starbucks to their child’s daycare center, like Herbalife, Mary Kay Cosmetics’ sales force relies on using emotions—and even their victim’s faith—to sell them on “a dream.”

The fact is, as with Hebalife, Mary Kay Cosmetics’ sales tactics, all too often make, deception and debt the norm, >not the exception.