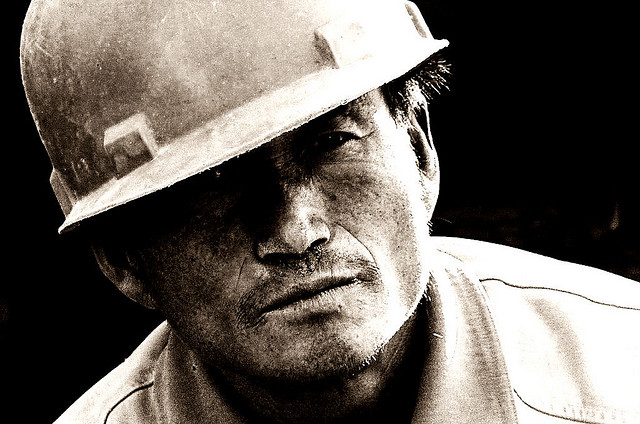 To be clear, this site is, first and foremost, a place where people can get information and resources about the predatory tactics of Mary Kay Cosmetics and its sales force.

It is for that reason that we’ve built pages dedicated to Predatory Tactics, as well as a page especially for for husbands.

It is our belief that, while the targets of Mary Kay often get sucked into the “pink fog,” their significant others (husbands, boyfriends, or others) can be helped by the information provided here.

Here are two tales from men who got wise to the devastation caused by Mary Kay’s manipulative tactics too late.

My wife has filed for bankruptcy, has credit that could not finance a pogo stick and has multiple civil judgement against her because she refuses to let go of this sinking ship. I wish that I was stronger and am ashamed at myself but I just kept feeding into it. I have also watched an inlaw go through financial ruin because of this scheme.

#2 — From a Boyfriend in California

Hello. I don’t know if this site is right for me since all I’ve read is husbands and families trying to overcome this MK nightmare.

I have a girlfriend of 2 years and one day she told me that she joined MK. Not once what’s this ever brought up or discussed, she just joined them.

So after a couple of weeks, she took out a loan so she could have the inventory on hand instead of ordering it online whenever she gets somebody interested in buying product.

The loan was of $3000 and the interest was something ridiculous like 14% if she didn’t pay the minimum (which was the lending fee) on top of that she has to add what goes to the actual loan.

She had never taken out a loan before so she was clearly stressing out about this.

Oh and by the way, she has been in MK for approximately 3-4 months.

So we had an argument over the loan that she is still struggling to pay.

This month, she had to reach some sort of ridiculous goal for her to be considered senior sales director I think. (Sorry I’m still trying to learn all the different tiers in this business) she was about $750 short and she was in her Tuesday meeting.

So I get a text from her saying that she really wants this. So what do I do? I offer her to pay for it so she can be that much closer to her goal and guess what? Now I have a $750 charge on my CC.

I really want to be supportive but it’s really hard when her first commission check was $9 and she hears all these other directors having millions and constantly taking vacations. I thought I was the only one that thought this way until I found this site.

I was questioning myself and thinking that I wasn’t being supportive enough.

When she talks about MK, I just shut down.

I know we’re not married or have kids together but we have talked about starting a life together since we’re getting older (I’m 29, she’s 25.)

I have a 5 year old daughter that is always asking for her and when I say she’s working, my daughter replies with “is she doing that boring Mary Kay again?”

I’ve never told her to say this. In fact I told her to not say that in front of her because she will hurt her feelings. I don’t expect my 5 year old to understand that sometimes you have to work more than usual to succeed but even she has noticed that my girlfriend is spending more time on MK than us.

In the beginning I sent her an article about some journalists that joined MK to see if what they promised was actually delivered. And of course all she said was that she ended up in debt. This of course ended up in a huge fight.

I just don’t know what to do anymore.

Last night we had another huge fight because of this.

She went to seminar called career conference which she had to pay for herself so she came back even more motivated (brainwashed) and she wouldn’t stop talking about it. As usual I was uninterested.

Am I a bad boyfriend? Am I being this way because she didn’t come to me first and have a conversation about her joining and getting a loan? Is this why I dislike MK so much?

My girlfriend is so smart and a hustler. She’s the kind of person that instead of saying I can’t afford this, she says how can I afford this.

When it comes to Valentine’s Day, Mother’s Day, Easter, Christmas, she makes baked goods and she really sells a lot. I sometimes help her the night before.

Take Valentine’s Day, the day before we were up until 2am making fruit arrangement for people that wanted to give them to their girlfriend/wife as a gift.

What do we do for Valentine’s Day? Deliver them around. But I didn’t mind because we spent about $150 in goods but we got back around $300 so we made $150 in one day. I don’t think she’s made that in MK ever.

I’m just asking for help or some sort of guidance. I don’t know how else to tell her that this is a multi level marketing business.

And if I’m in the wrong please tell me, I don’t want to push her away but I don’t know if this relationship can survive anymore of this.

Your comments would be much appreciate it.

Thank you for letting me vent about this subject.

These stories are not unusual.

Unfortunately, they happen to more relationships than Mary Kay would ever care to admit.